The 2018 version includes amended Schedules of Rates tables taken from the NASC?s recently updated guidance note CG11:17 Preparation of Schedules of Rates, and update references to TG20 Good Practice Guidance for Tube and Fitting Scaffolding. Written in a simple easy to understand format, the Scaffolding Contract is designed to take away the headache of what contract to use for scaffolding works.

The Scaffolding Contract is written by and endorsed by the Contractors Legal Group (CLG) and the National Access and Scaffolding Confederation (NASC) so is considered a fair contract produced by people on both sides of the supply chain. It can be used for any scaffolding works whether on a small scale house extension or multi million pound multiple level contract.

It is set out as a form of contract for the erection, hire and dismantling of scaffolding, and is considered appropriate for use by CLG members, also by members of the National Federation of Builders (NFB) and the Scottish Building Federation (SBF).

The contract is gaining traction with contractors in the construction industry who are increasingly recognising it as a default document when agreeing terms and conditions with scaffolding contractors. The Scaffolding Contract provides an alternative to the long and complicated contracts produced by some professional bodies. Anyone commissioning scaffolding works will find the Scaffolding Contract a welcome whether being used on small jobs or larger projects.

It also contains a helpful and easy to use schedule or rates of commonly encountered scaffolding items which the parties can price at the outset to minimise any concerns in respect of the cost of changes/variations that may be required to the scaffolding while the works proceed. 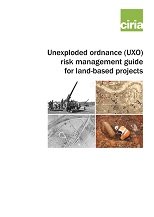 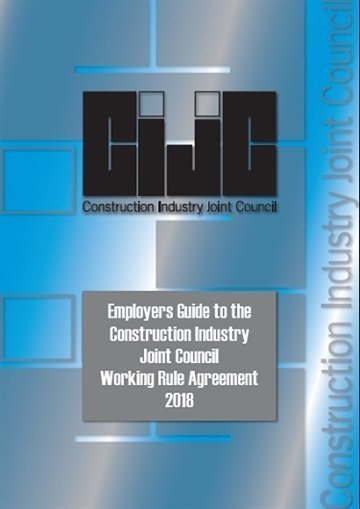 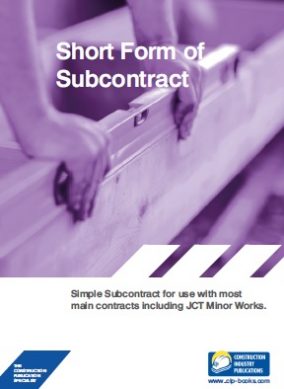 Short Form of Subcontract-Pad of 6 contracts 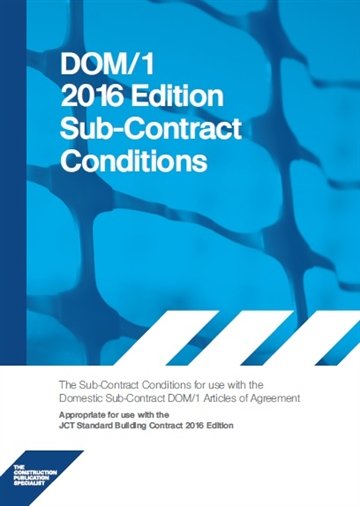 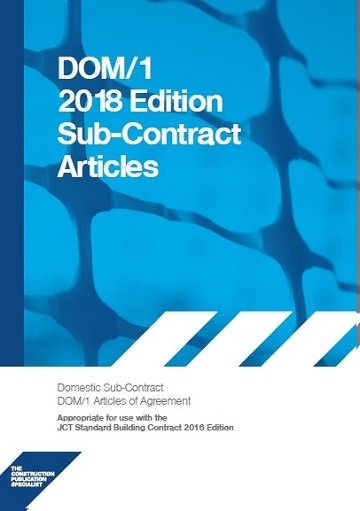 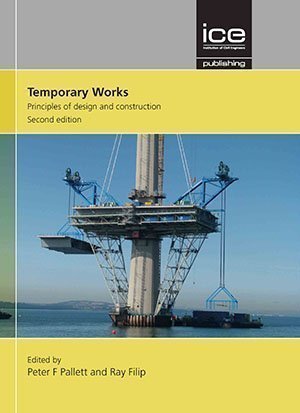 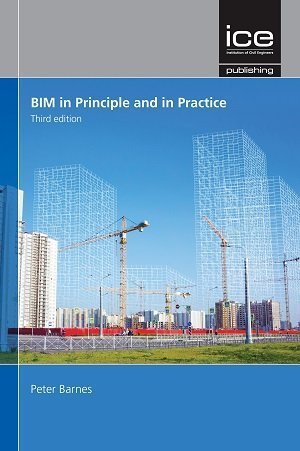 BIM in Principle and in Practice, Third edition